Marine VHF radio is a worldwide system of two way radio transceivers on ships and watercraft used for bidirectional voice communication from ship-to-ship, ship-to-shore (for example with harbormasters), and in certain circumstances ship-to-aircraft. It uses FM channels in the very high frequency (VHF) radio band in the frequency range between 156 and 174 MHz, inclusive. In the official language of the International Telecommunication Union the band is called the VHF maritime mobile band. In some countries additional channels are used, such as the L and F channels for leisure and fishing vessels in the Nordic countries (at 155.5–155.825 MHz). Transmitter power is limited to 25 watts, giving them a range of about 100 kilometres (62 mi; 54 nmi).

Marine VHF radio equipment is installed on all large ships and most seagoing small craft. It is also used, with slightly different regulation, on rivers and lakes. It is used for a wide variety of purposes, including marine navigation and traffic control, summoning rescue services and communicating with harbours, locks, bridges and marinas. 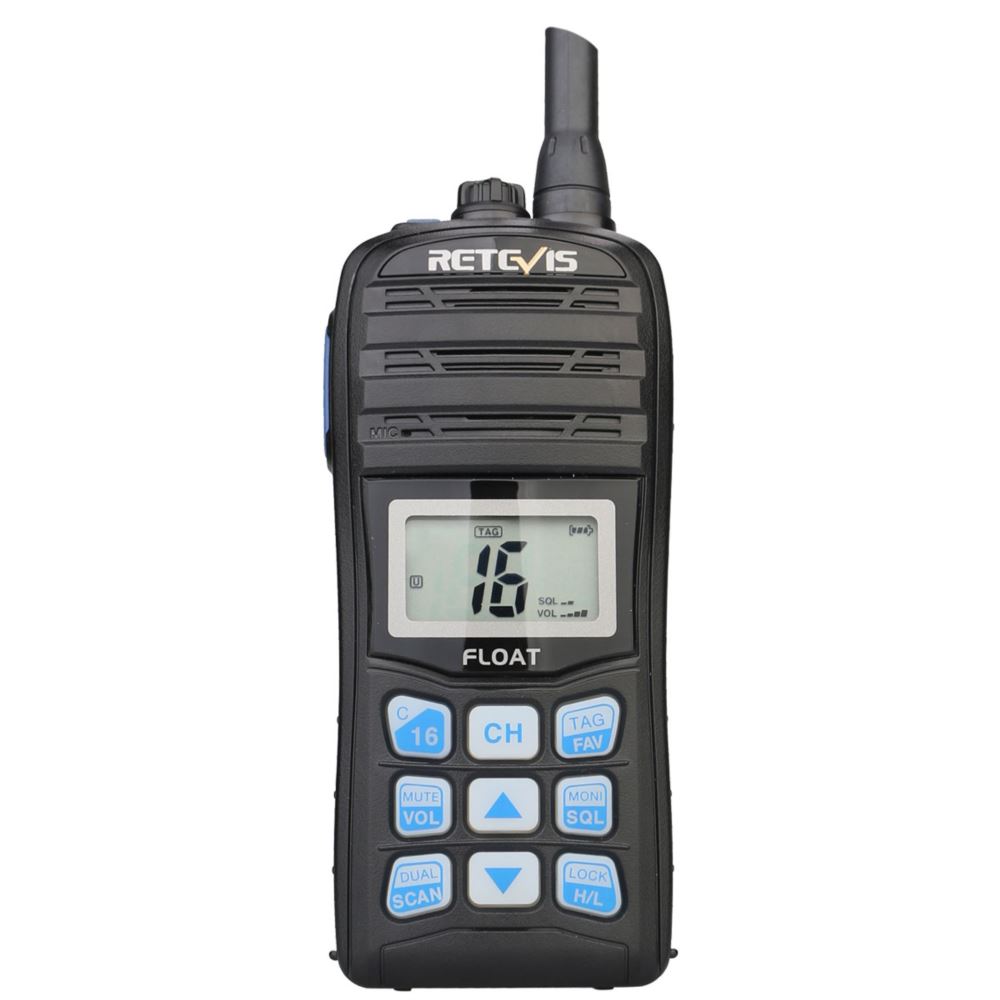 The IP67 and float on the water 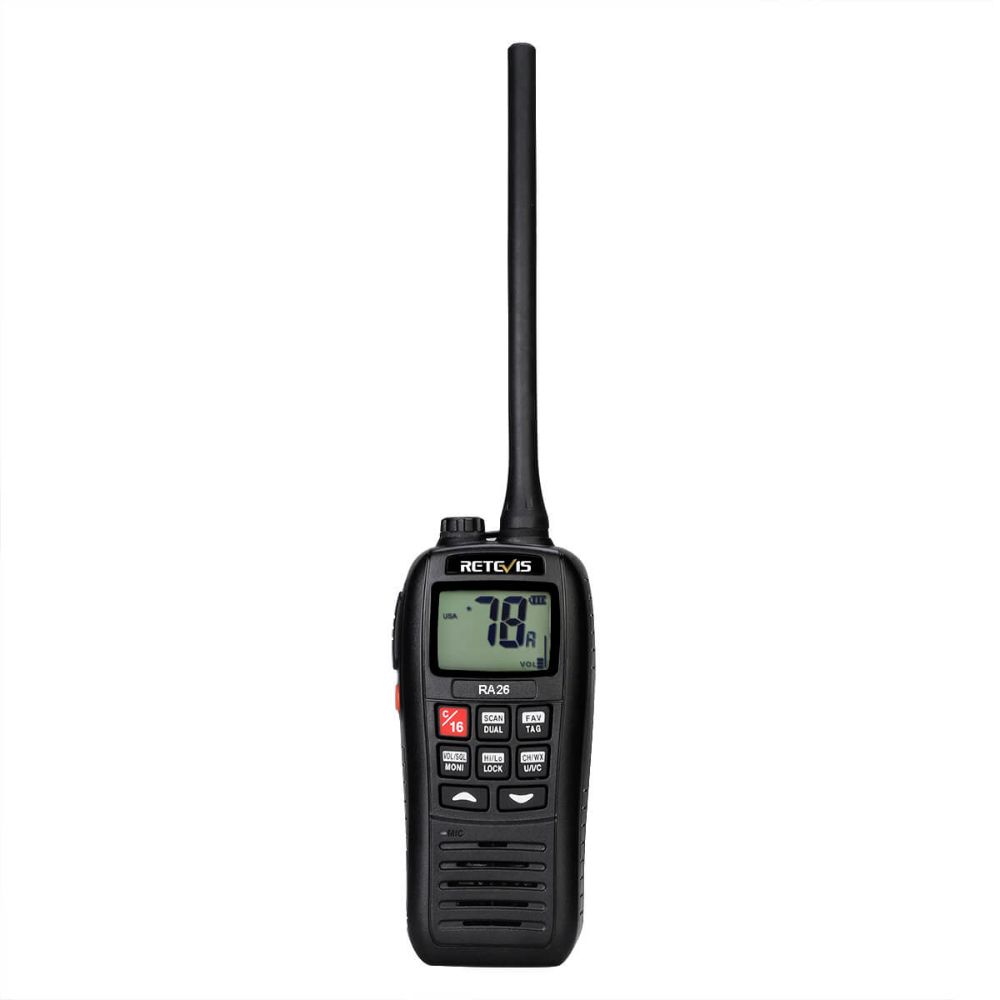 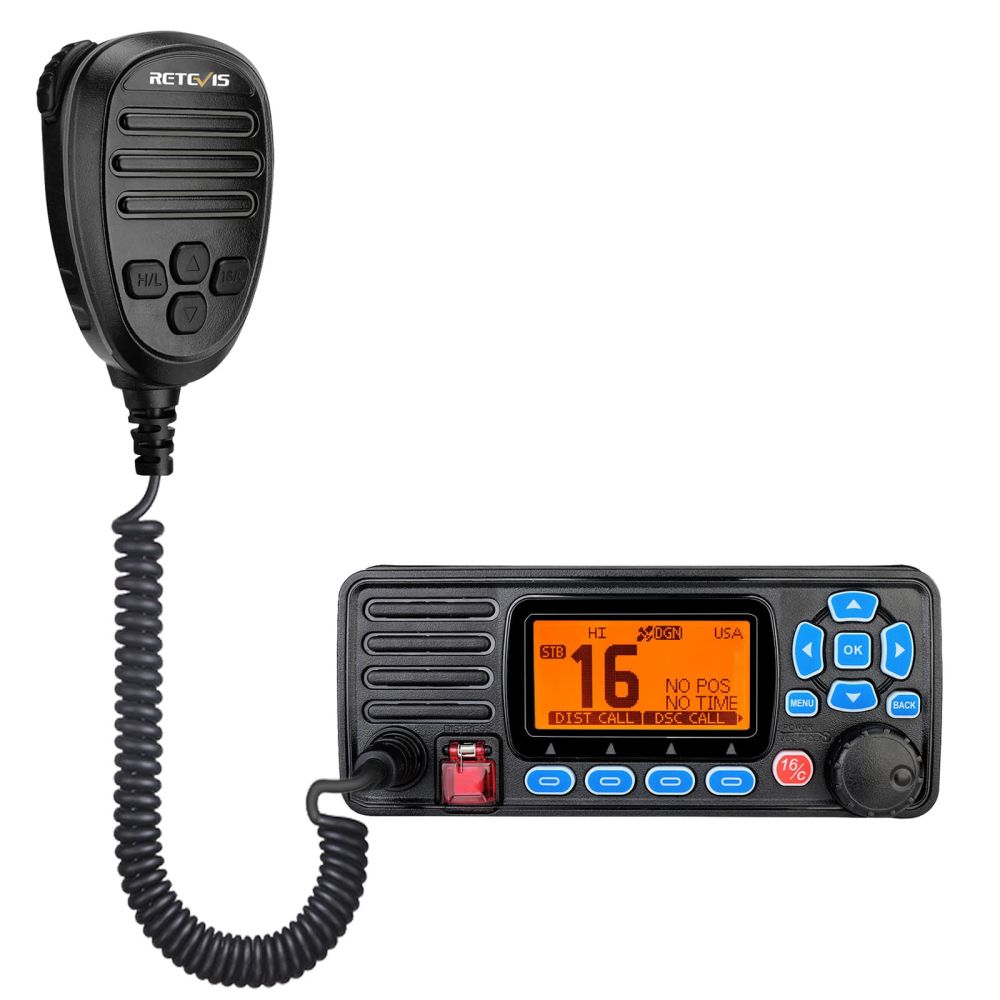 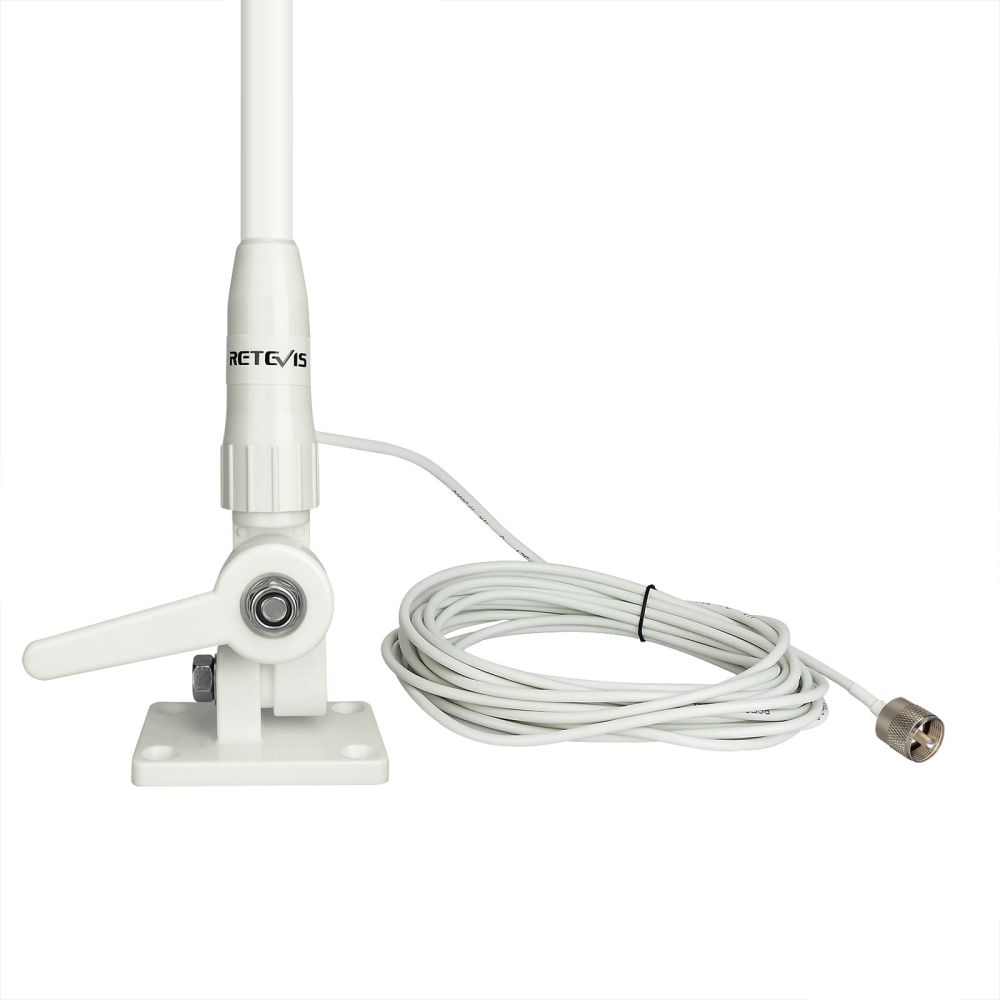