1, Comes with the Camouflage color, make it easy to hidded during hunting.

2, RT22 as the Mini and Lightweight walkie talkies, the perfect choice for anyone to carry during hunting or outdoor adventure trip. 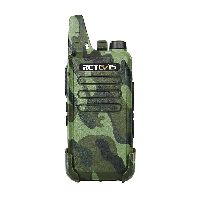 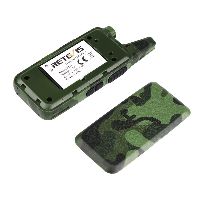 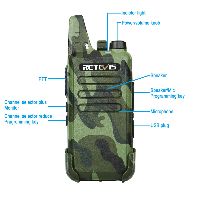 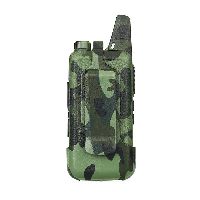 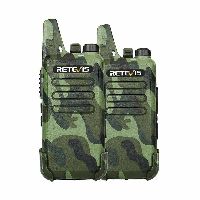 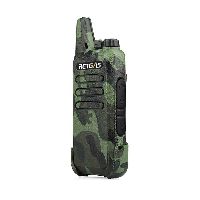 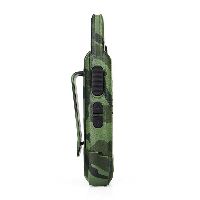 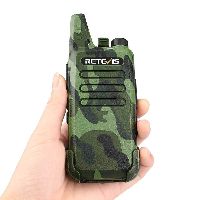 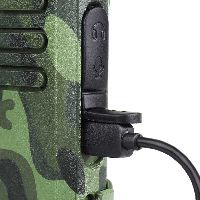 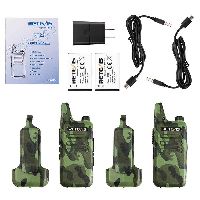 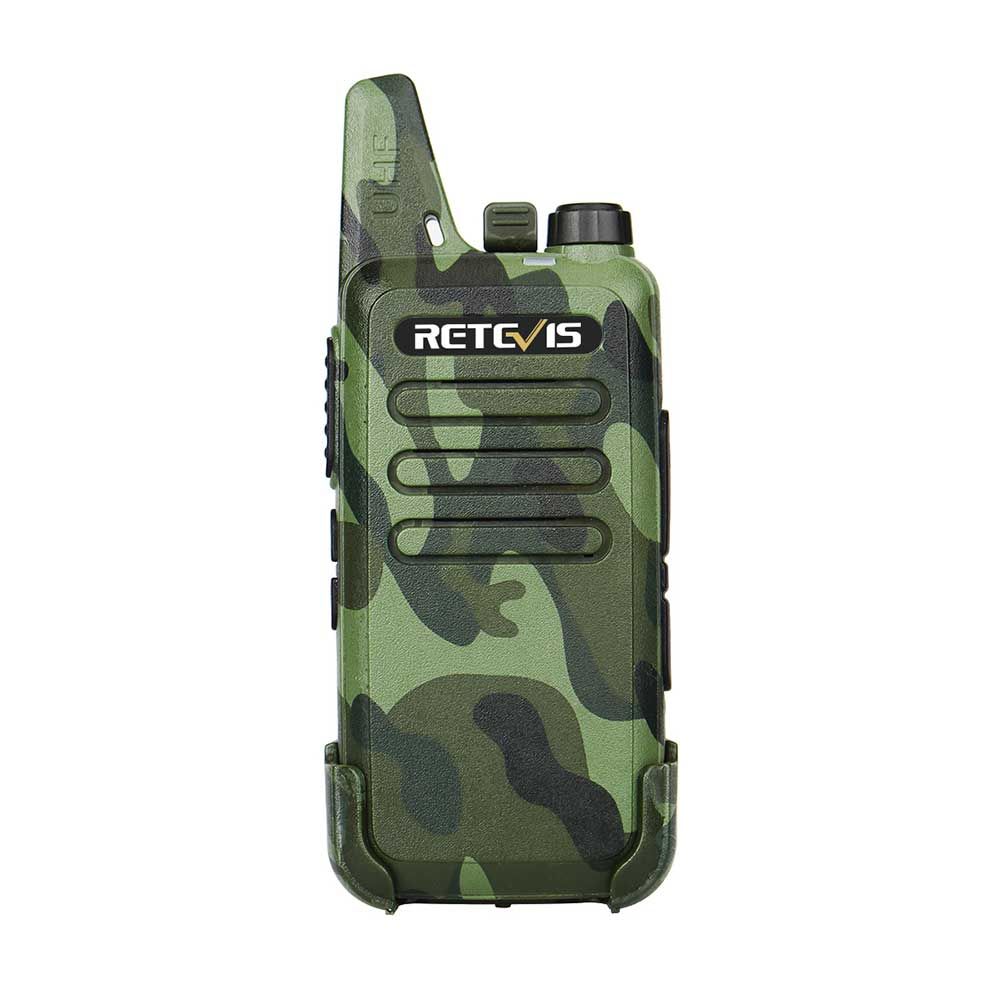 7313 PEOPLE ARE LOOKING FOR THIS PRODUCT 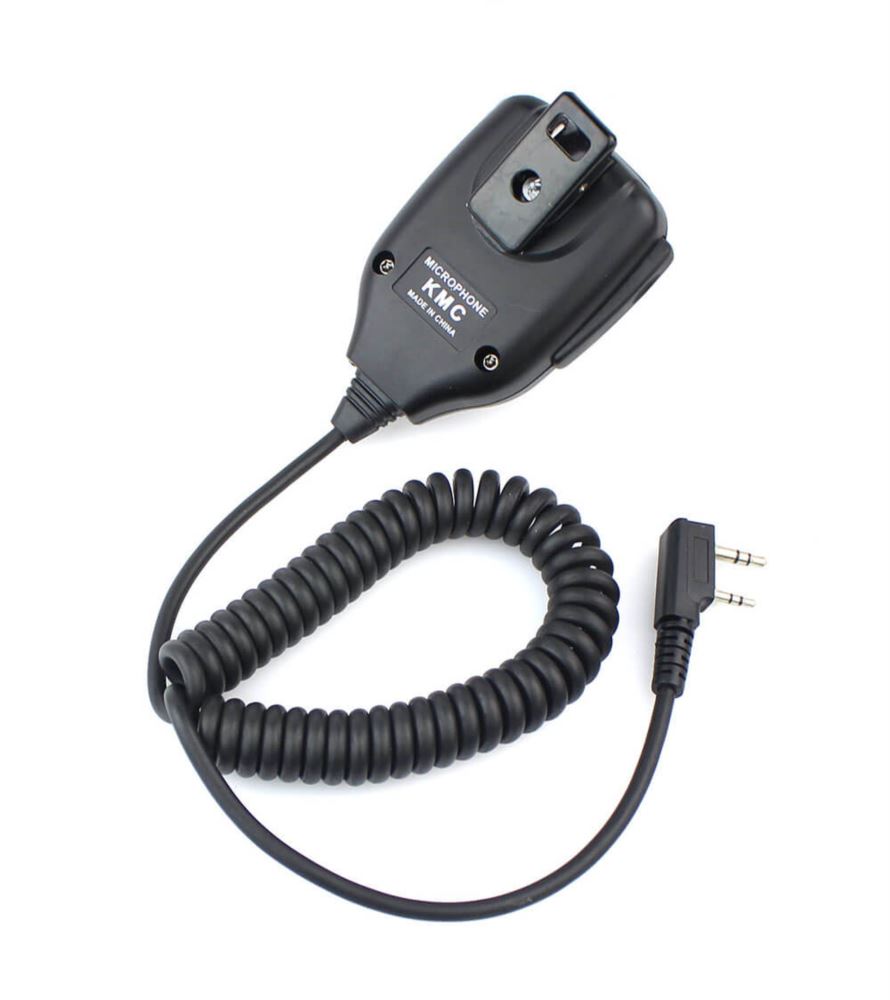 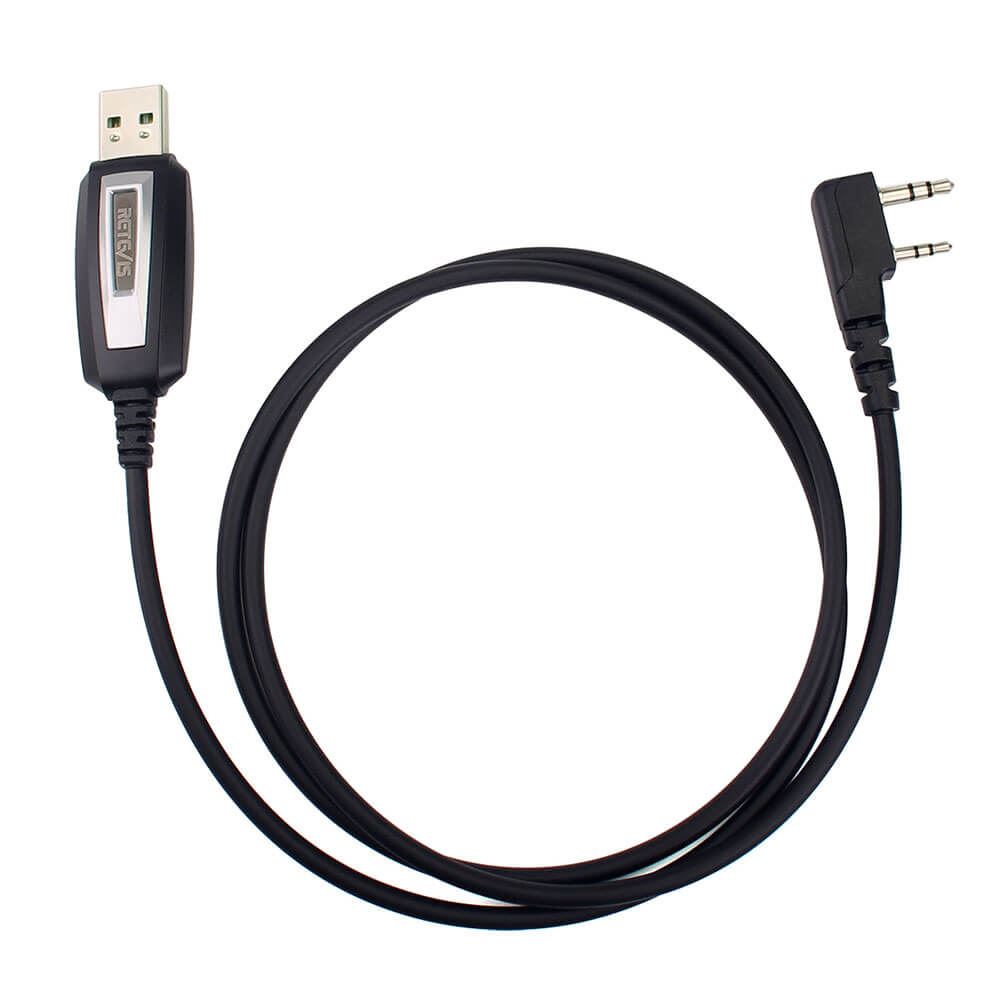 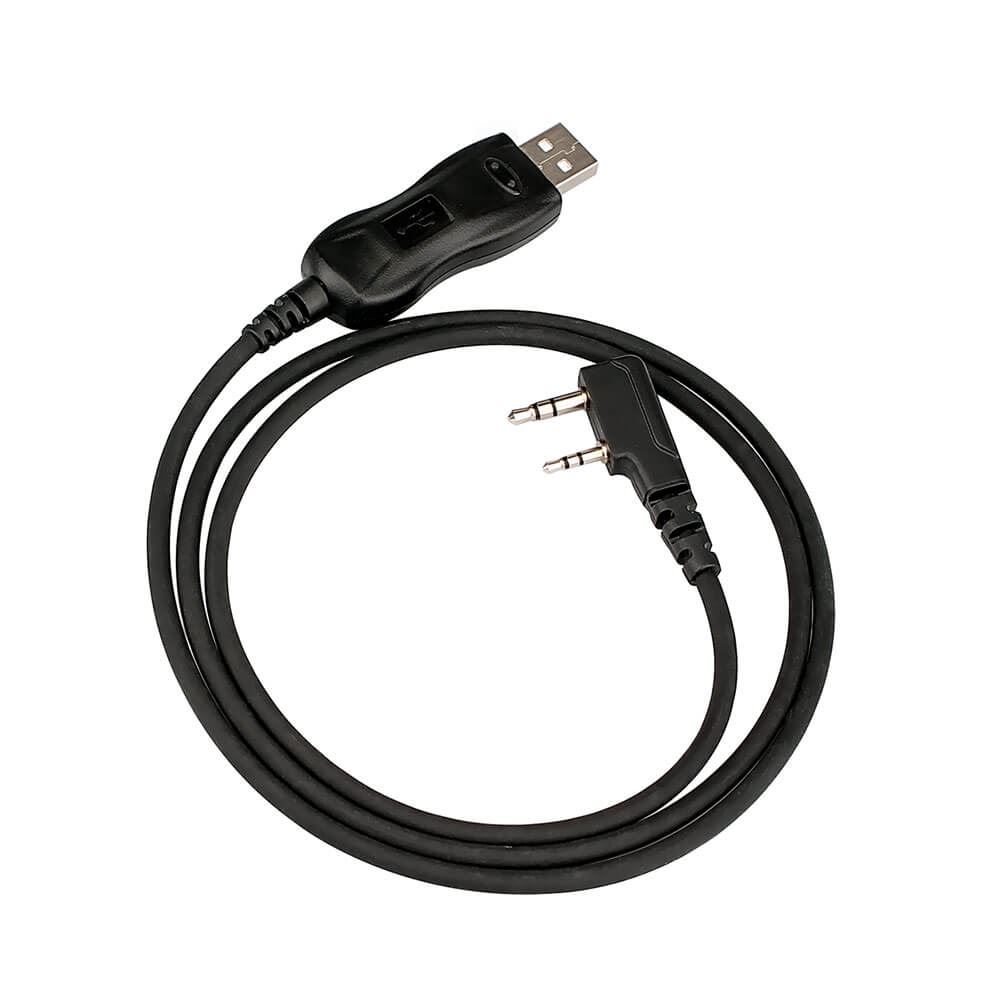 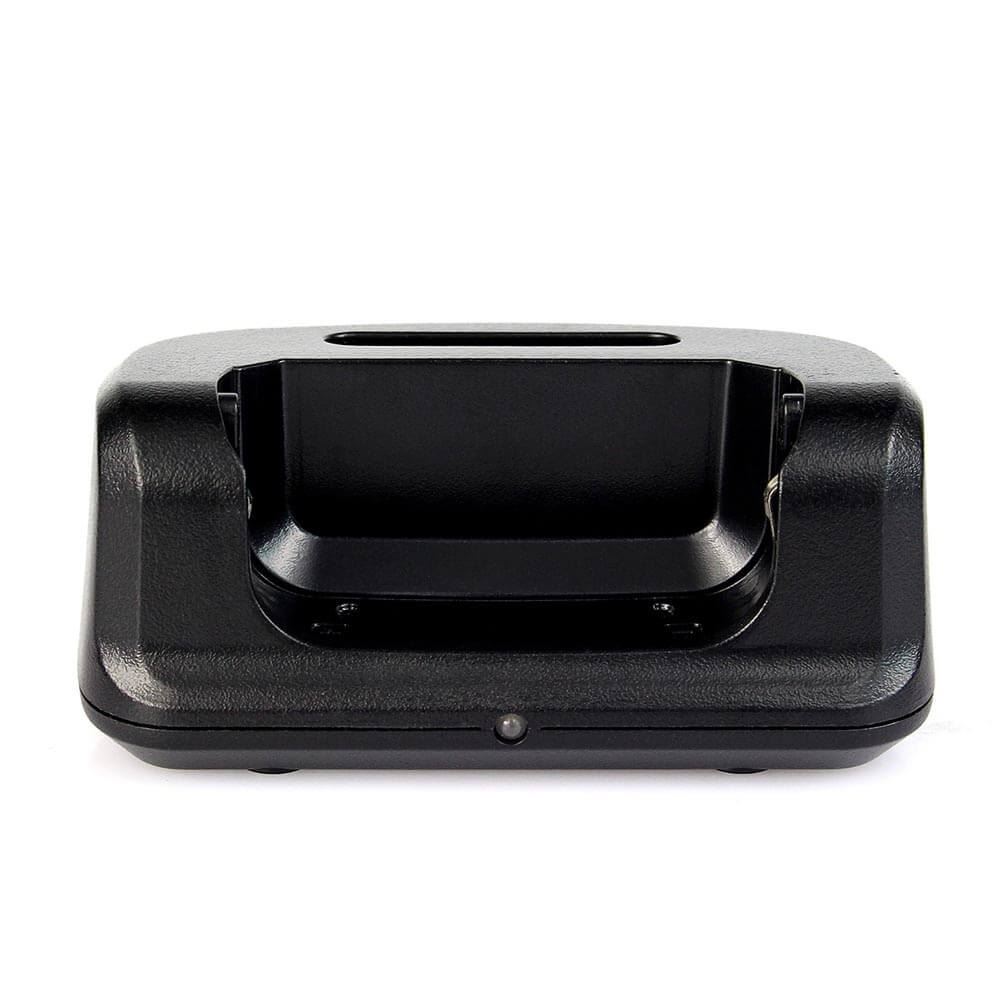 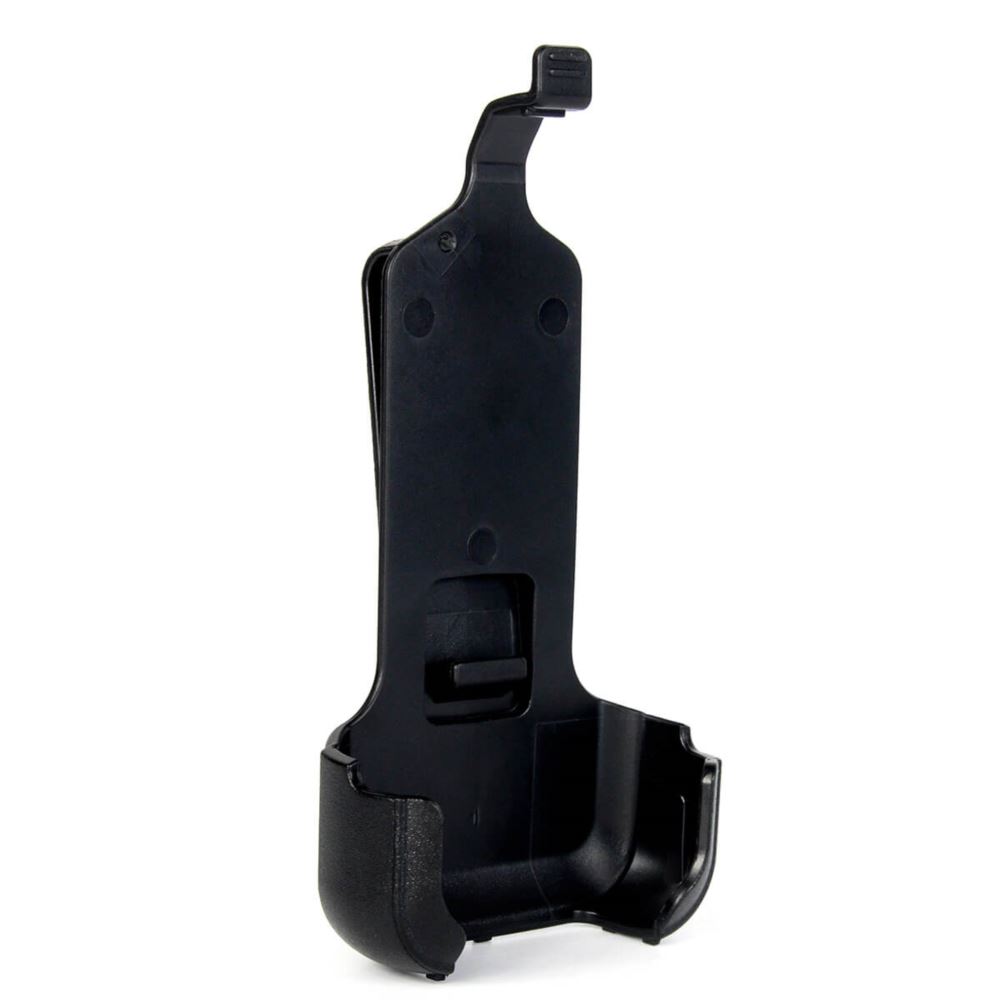 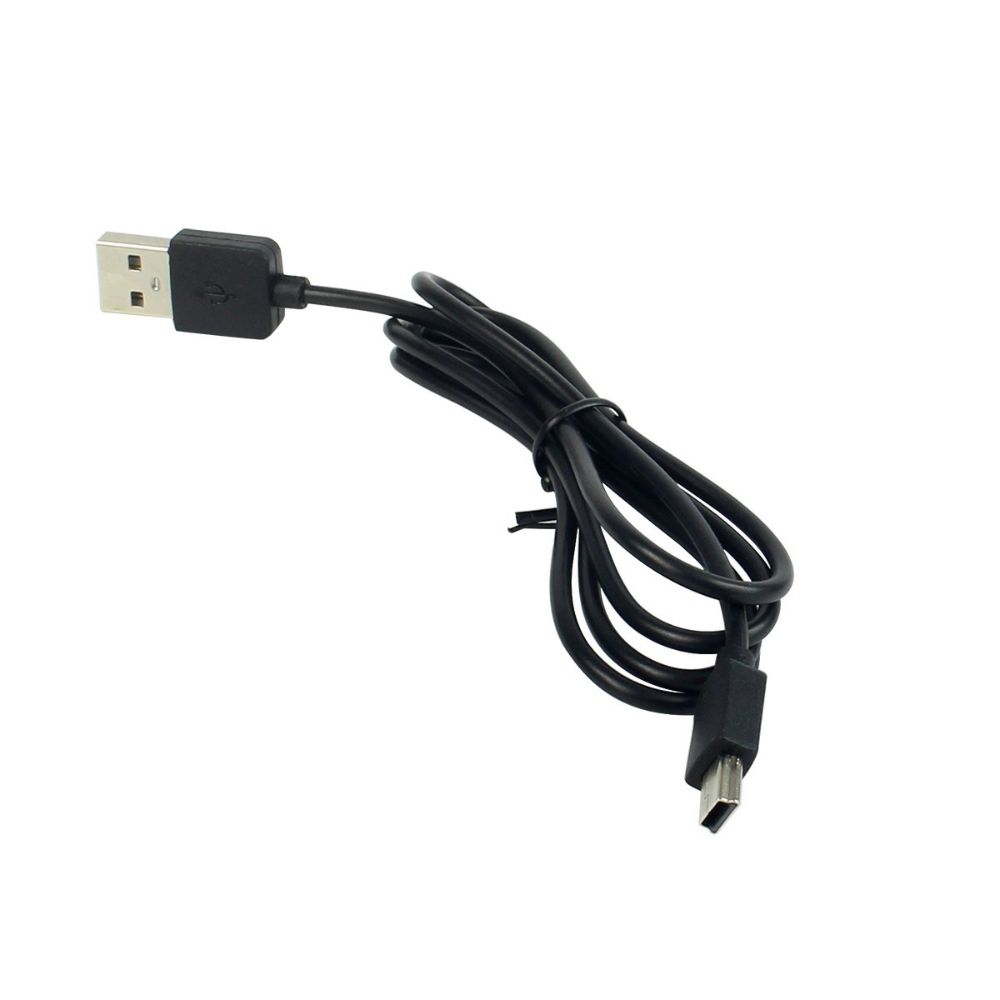 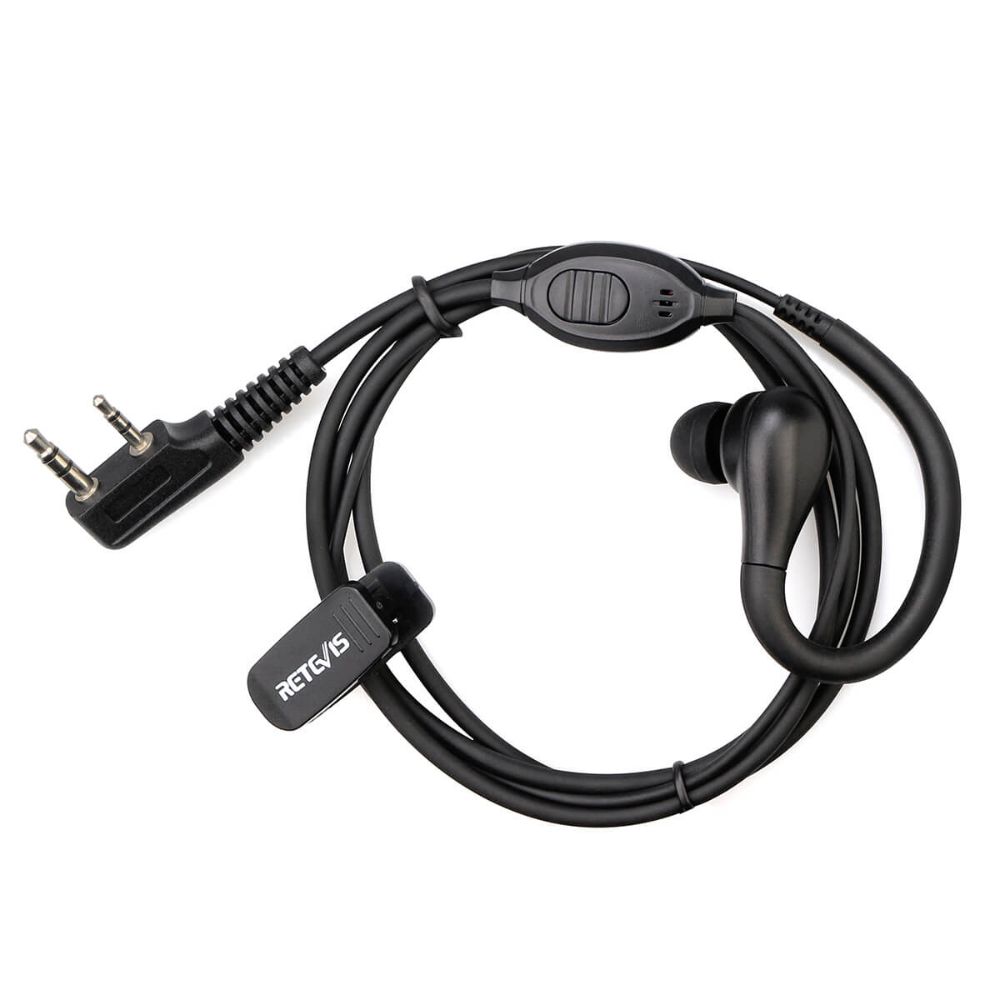 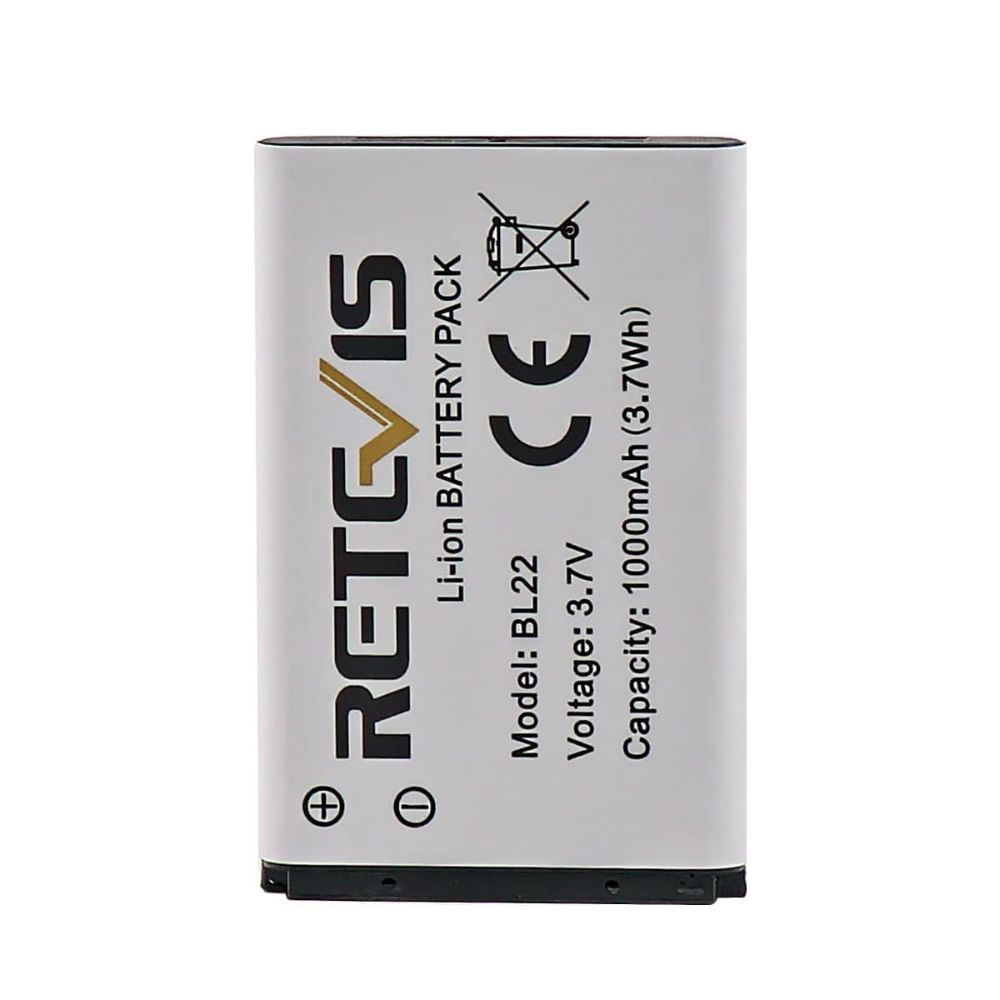