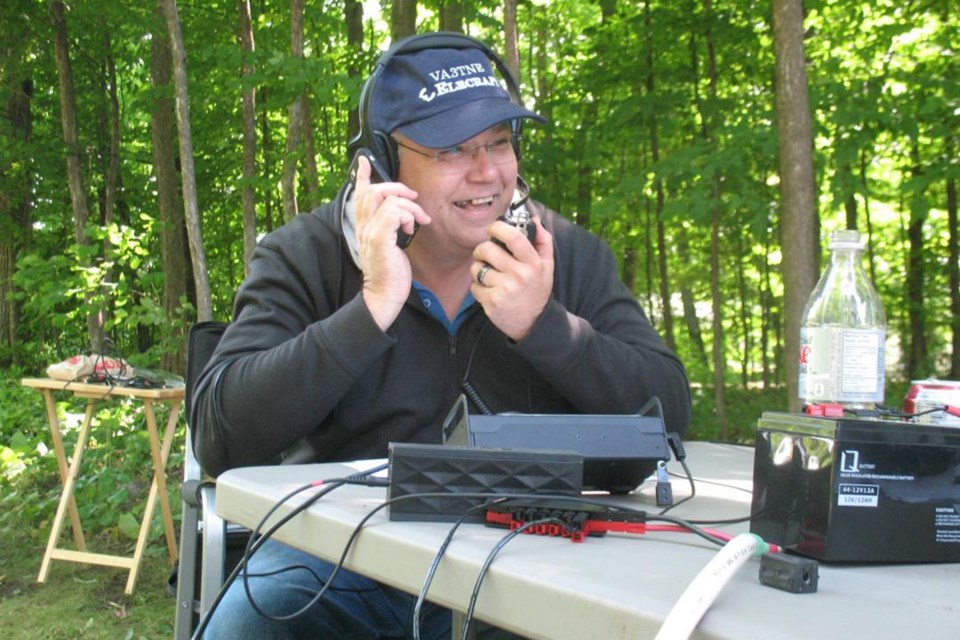 Amateur radio frequency allocation is done by national telecommunication authorities. Globally, the International Telecommunication Union (ITU) oversees how much radio spectrum is set aside for amateur radio transmissions. Individual amateur stations are free to use any frequency within authorized frequency ranges; authorized bands may vary by the class of the station license.

Radio amateurs use a variety of transmission modes, including Morse code, radioteletype, data, and voice. Specific frequency allocations vary from country to country and between ITU regions as specified in the current ITU HF frequency allocations for amateur radio. The list of frequency ranges is called a band allocation, which may be set by international agreements, and national regulations. The modes and types of allocations within each frequency band is called a bandplan; it may be determined by regulation, but most typically is set by agreements between amateur radio operators.

National authorities regulate amateur usage of radio bands. Some bands may not be available or may have restrictions on usage in certain countries or regions. International agreements assign amateur radio bands which differ by region.

Should I use VHF or UHF Two way radio?
Best Walkie Talkies for Skiing by Connie
What is VOX on a Two-Way Radio?