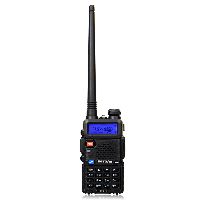 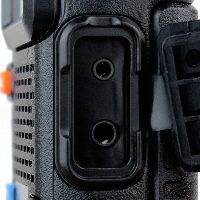 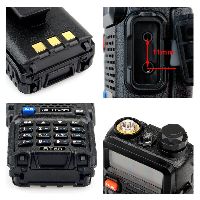 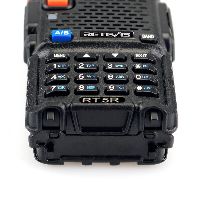 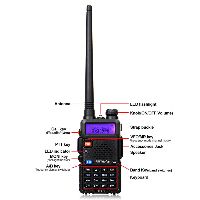 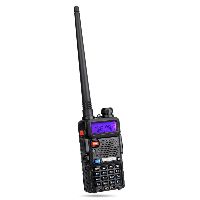 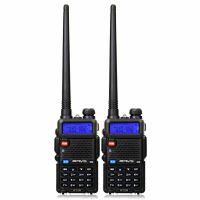 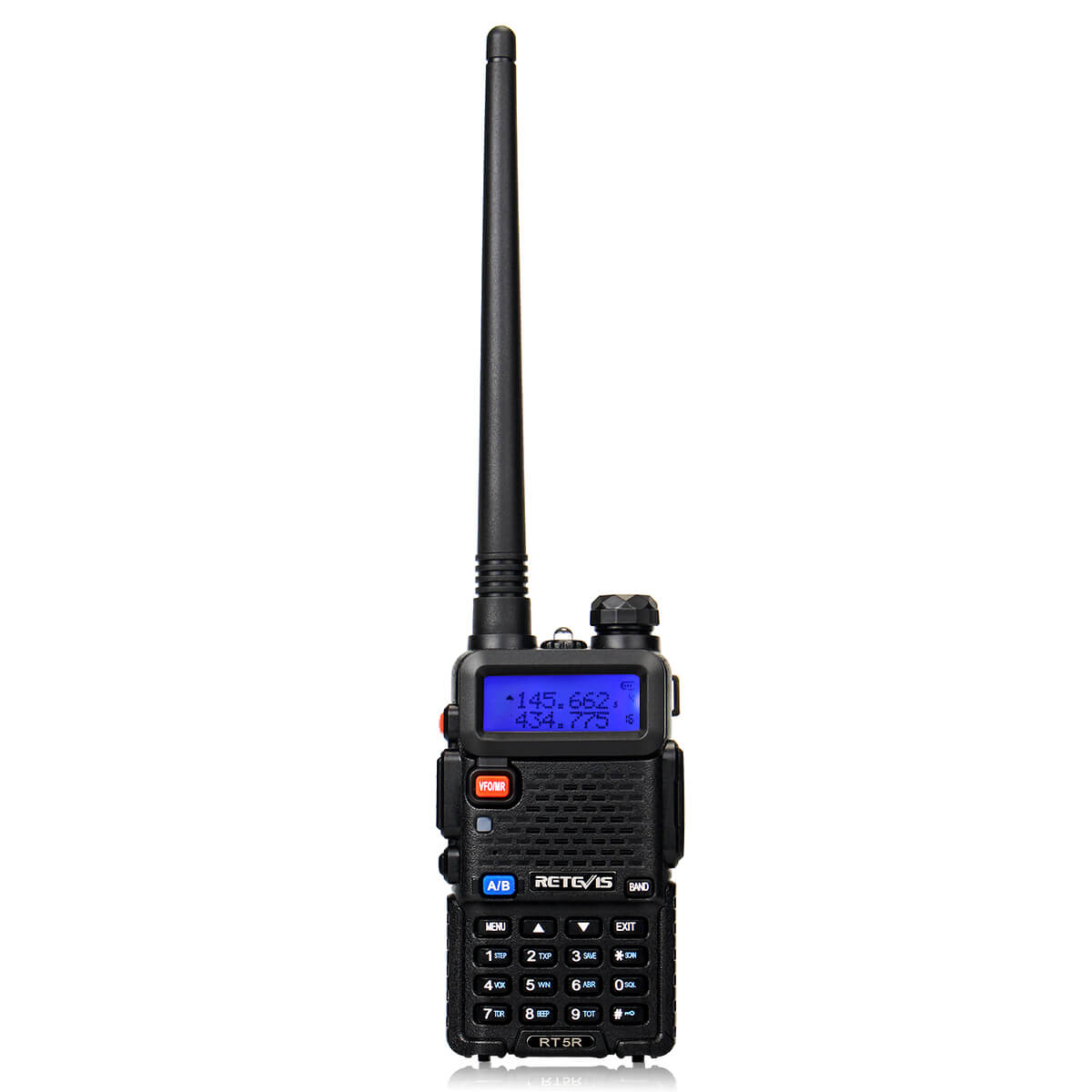 1, The Classic Ham radio that can be programmed by its keypad.

2, The best choice for Preppers with the FM radio,

18341 PEOPLE ARE LOOKING FOR THIS PRODUCT 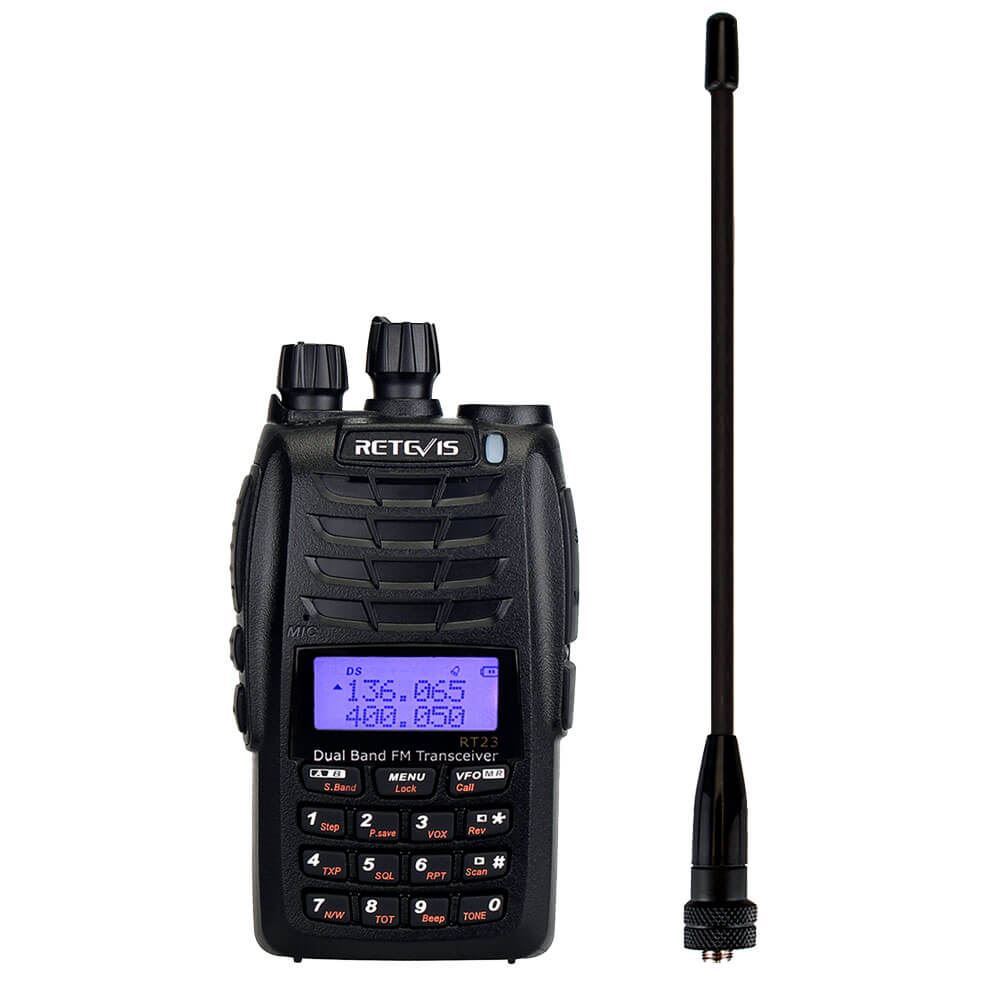